Why is Marks & Spencer suing Aldi over a caterpillar cake?

Have you heard about this legal action or seen a few funny memes on your social media feeds about Colin and Cuthbert?

All this social media frenzy has come from pretty serious legal action; here we will explain everything:

The trademarks and legal action

Many of us are familiar with the iconic Colin the Caterpillar cake from Marks & Spencer – this cake has been so popular that many supermarkets have created their own versions.

Colin the Caterpillar was launched 30 years ago, and M&S has three trademarks relating to the cake.

A spokesman has said: “Because we know the M&S brand is special to our customers and they expect only the very best from us, love and care goes into every M&S product on our shelves. So, we want to protect Colin, Connie and our reputation for freshness, quality, innovation and value.”

A few days ago, Marks & Spencer begun legal action against Aldi. The company stated that Aldi’s caterpillar cake infringes its Colin the Caterpillar trademark. Marks & Spencer also claimed that the striking resemblance has caused customers to believe they are of the same standard which affects Marks & Spencer’s reputation.

M&S lodged an intellectual property claim with the High Court and not only wants Aldi to remove their cake from sale but to also never sell anything similar in the future.

Although all the above sounds very serious and despite the fact that there is legal action underway, the way Aldi reacted to the news on social media caused them to go viral and the allegedly infringing trademark was met with mockery by consumers.

— Aldi Stores UK (@AldiUK) April 16, 2021
We have to admit we have also found many of their memes amusing but from a lawyer’s point of view, an intellectual property claim can very quickly escalate into huge battles.

We have seen a similar case in the past that had to be settled in court, like when Lindt & Spruengli won a legal challenge in 2015 against Haribo, which required them to stop making its version of the gold chocolate bears.

We pride ourselves on getting to know our clients and tailoring our advice to their needs, we aim to get you the best possible outcome at the earliest possible opportunity without long-lasting battle scars! Please use our contact form to get in touch. 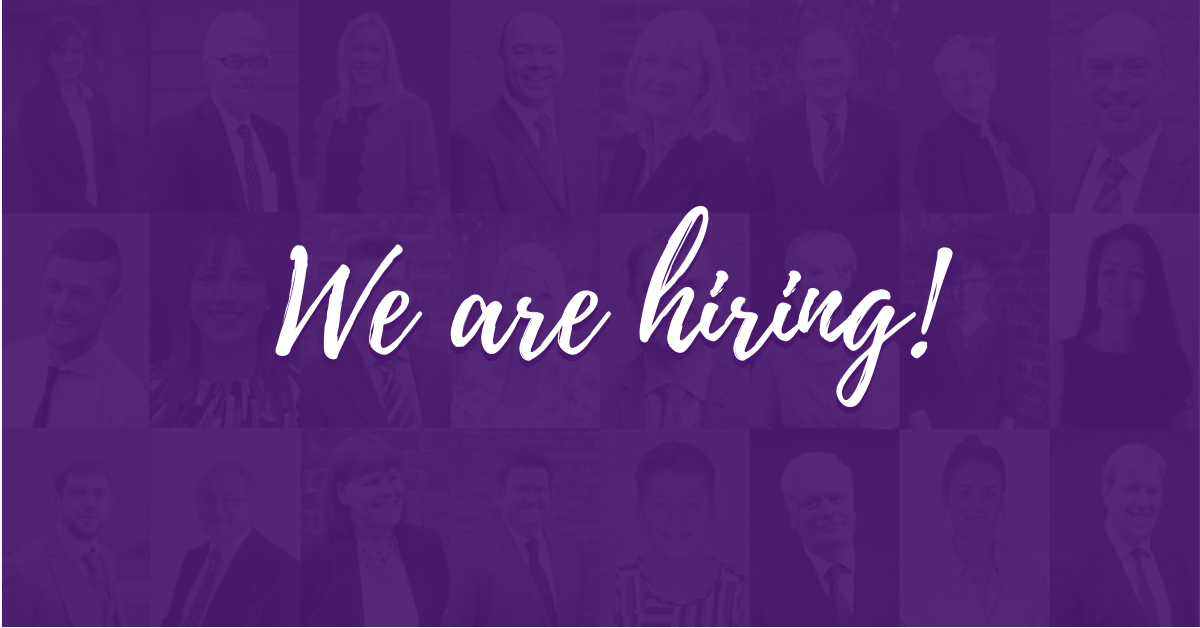