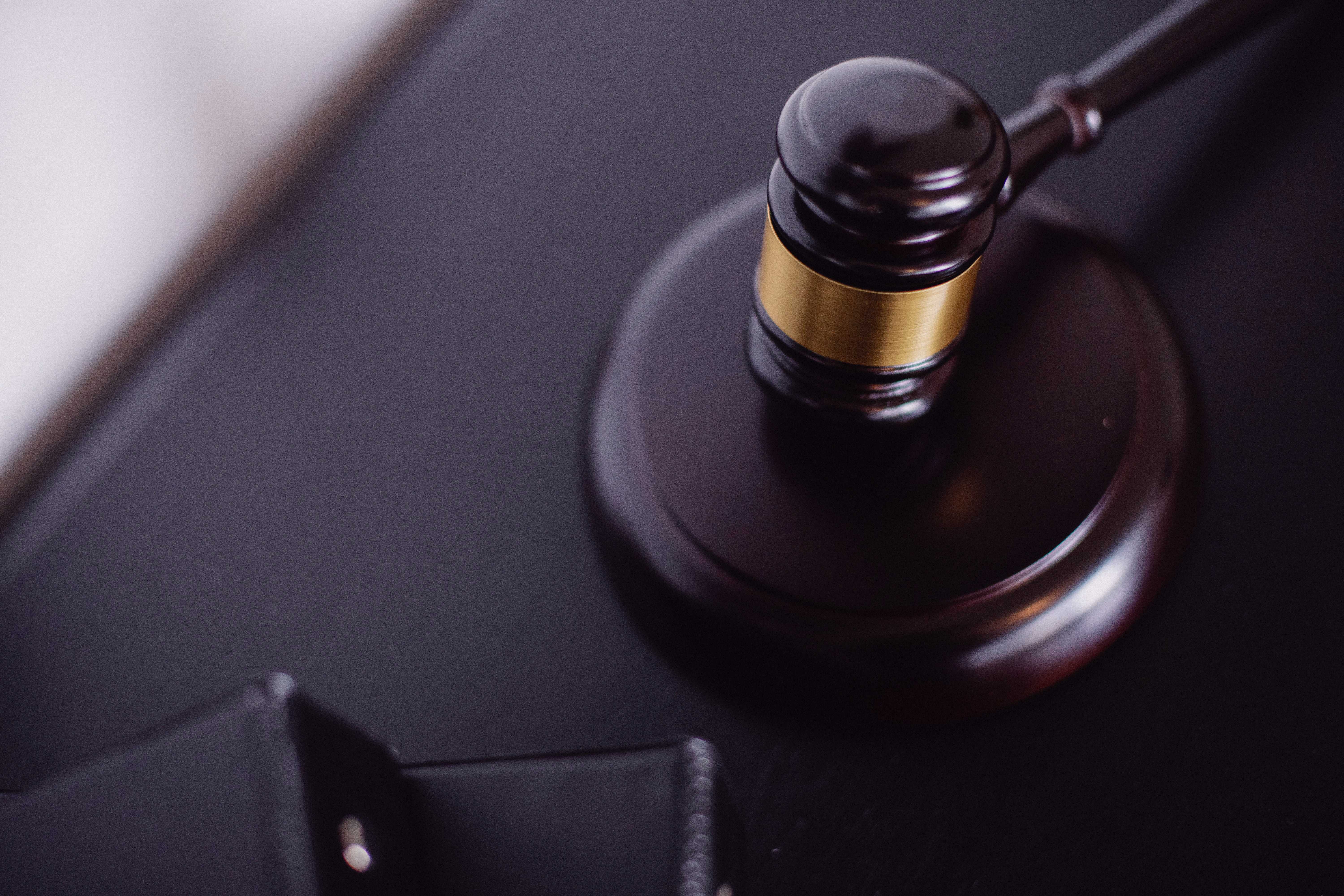 What is conservatorship and what is the #FreeBritney movement?

Whether you are a fan of Britney Spears or not, you probably have heard about the #FreeBritney movement that has been trending over the past few weeks.

The #FreeBritney campaign started in 2009 due to the restrictions of her legal conservatorship arrangement, and the singer has been living under complex legal arrangements since then.

The lengthy legal dispute has gained a lot of attention following the release of a documentary which centres on the singer’s guardianship.

But what exactly is conservatorship?

A conservatorship in the US is usually appointed to protect the elderly, mentally disabled and individuals who are unable to make their own decisions, care for themselves or manage their own finances. A judge appoints a responsible individual or an organisation to care for the person who is deemed unfit.

Conservatorship can also be applied to corporations and organisations. An adult person under conservatorship is a “conservatee”, and the person under guardianship is a “ward”. The conservator may be appointed to only look after the financial affairs or may also take charge of other daily activities such as living arrangements.

Britney Spears hasn’t had control over her career, personal self or financial decisions for over 12 years due to a conservatorship agreement. The singer’s father and lawyers have been appointed to make decisions on her behalf.

In 2020, the singer’s lawyers started a legal bid to remove her dad as a conservator, but a judge declined and instead appointed a financial firm as a co-conservator. Later, the judge extended Mr Spears’s conservatorship to September 2021, and the next hearing is scheduled for this spring.

The conservatorship was initially appointed after the singer was placed in psychiatric care in early 2008.  The argument from a lot of Spear’s fans is that as the years passed and while being under conservatorship, Britney Spears would have been able to work on albums, on lengthy shows and in appearances effectively.

Is there a similar law to conservatorship in the UK?

Yes, a deputyship in the UK is very much like a conservatorship. A deputyship is required when a person is deemed unfit to make decisions for themselves, such as managing their finances and property due to an illness or disability.

The Court of Protection authorises a deputy and there can be two types of a deputy, a property and financial affairs deputy or a personal welfare deputy. The court decision can be temporary or permanent and can also be extended if needed.

Becoming someone’s deputy is a significant responsibility, and it is advised to seek legal advice to help you understand the court rules and legal process. Our solicitors have over 40 years of experience in family law matters, so if you would like advice on a similar matter, please contact us for an initial free consultation.