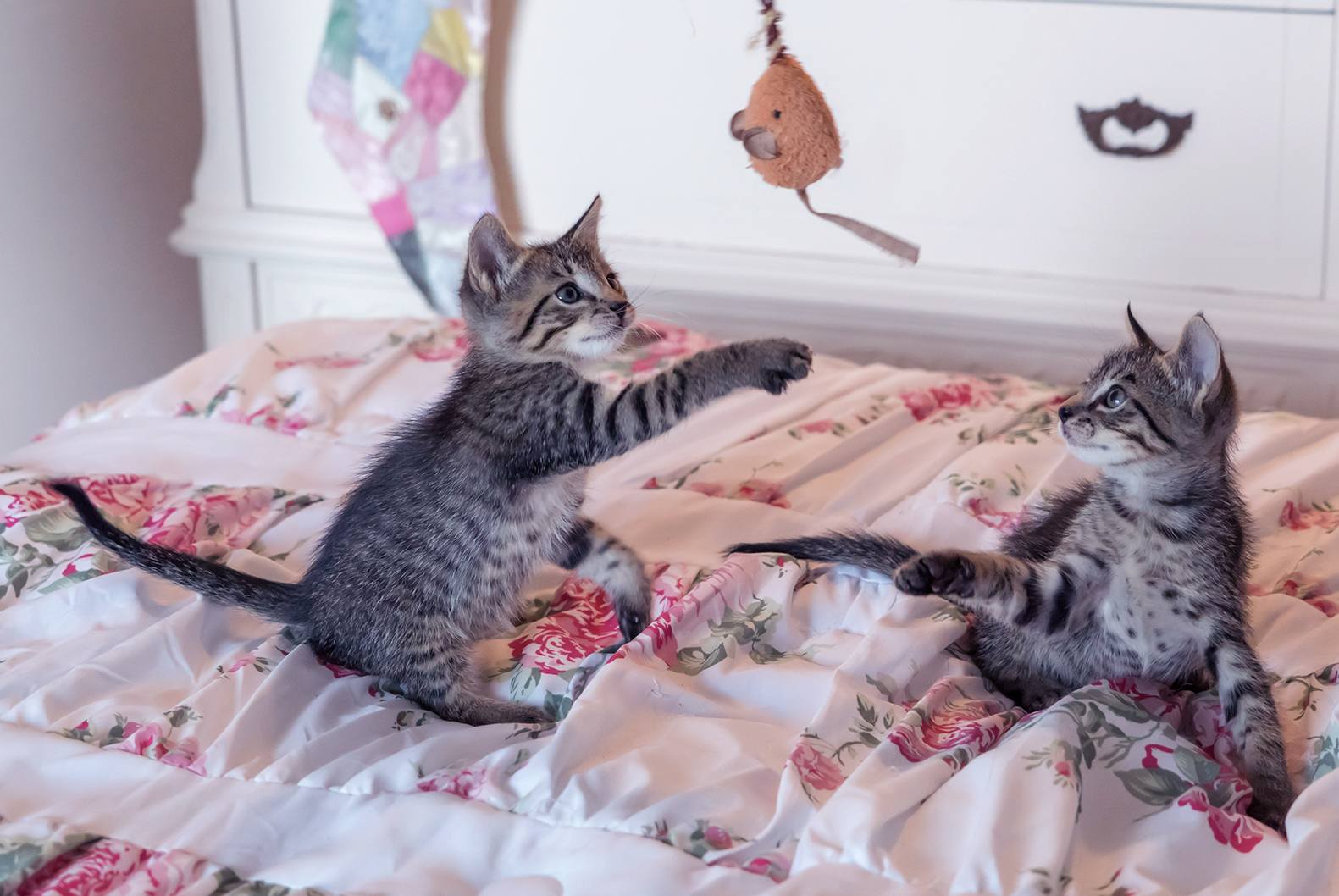 By DMA Law26th May 2021Criminal Law
No Comments

For the first time in UK law, animals will be formally recognised as sentient beings. The Animal Welfare bill was introduced to Parliament last week as part of the government’s action plan for animal welfare.

The new animal welfare (sentience) bill is a welcomed development and has been hailed as a win for animal welfare campaigners, putting animal sentience at the heart of the policy and paving the way for several new measures.

By recognising animals as sentient beings, the law ensures that any new legislation will have to consider the fact that animals can experience feelings like pain, joy and more.

The animal welfare action plan includes measures for halting most live animal exports, banning the import of hunting trophies such as ivory and shark fins, microchipping cats, stopping people from keeping primates as pets, cracking down on pet theft, banning e-collars, and import rules will be changed to try to stop puppy smuggling.

The government will also promote UK animal welfare in future trade deals, will crackdown on illegal hare coursing, and the use of glue traps will be restricted.

In response to worries from farmers about loose dogs in the countryside during the lockdowns, the police will be given new powers to protect farm animals from dogs.

George Eustice, the Environment Secretary, said: “We are a nation of animal lovers and were the first country in the world to pass animal welfare laws. Our action plan for animal welfare will deliver on our manifesto commitment to ban the export of live animal exports for slaughter and fattening, prohibit keeping primates as pets, and bring in new laws to tackle puppy smuggling. As an independent nation, we are now able to go further than ever to build on our excellent track record.”

Legally recognising that animals are sentient beings is a great positive step in the action plan for animal welfare and future policy decisions.

If you need assistance with an animal welfare issue, please contact us, and our team will be able to help you with expert legal advice.