In April 2019, the UK government announced it will introduce legislation to overhaul the divorce system and that a new no-fault divorce law will be brought into force.

The bill has now been backed by MPs in England and Wales and passed its first hurdle in the Commons on Monday by 231 votes for and 16 against.

Under the current divorce law, one spouse must allege adultery, desertion, or unreasonable behaviour to begin proceedings immediately. That decision can also be contested.

The reforms could mean a no-fault divorce can be granted to couples after just six months. With a no-fault divorce, couples will not have to attribute blame for the breakdown of their relationship, the couple will state that their marriage has broken down citing ‘irretrievable breakdown’.

The couple will be able to jointly apply for a divorce when the decision is mutual, and the bill will have fewer grounds to contest a divorce.

The Divorce, Separation and Dissolution Bill will apply to both marriages and civil partnerships and a minimum timeframe of six months from petition stage to decree absolute will be applied.

Divorce can be tough on a family and specifically for children, yet the new legislation could ease this needless animosity and help families move on with their lives.

We can help in all areas of family law and relationships, including: 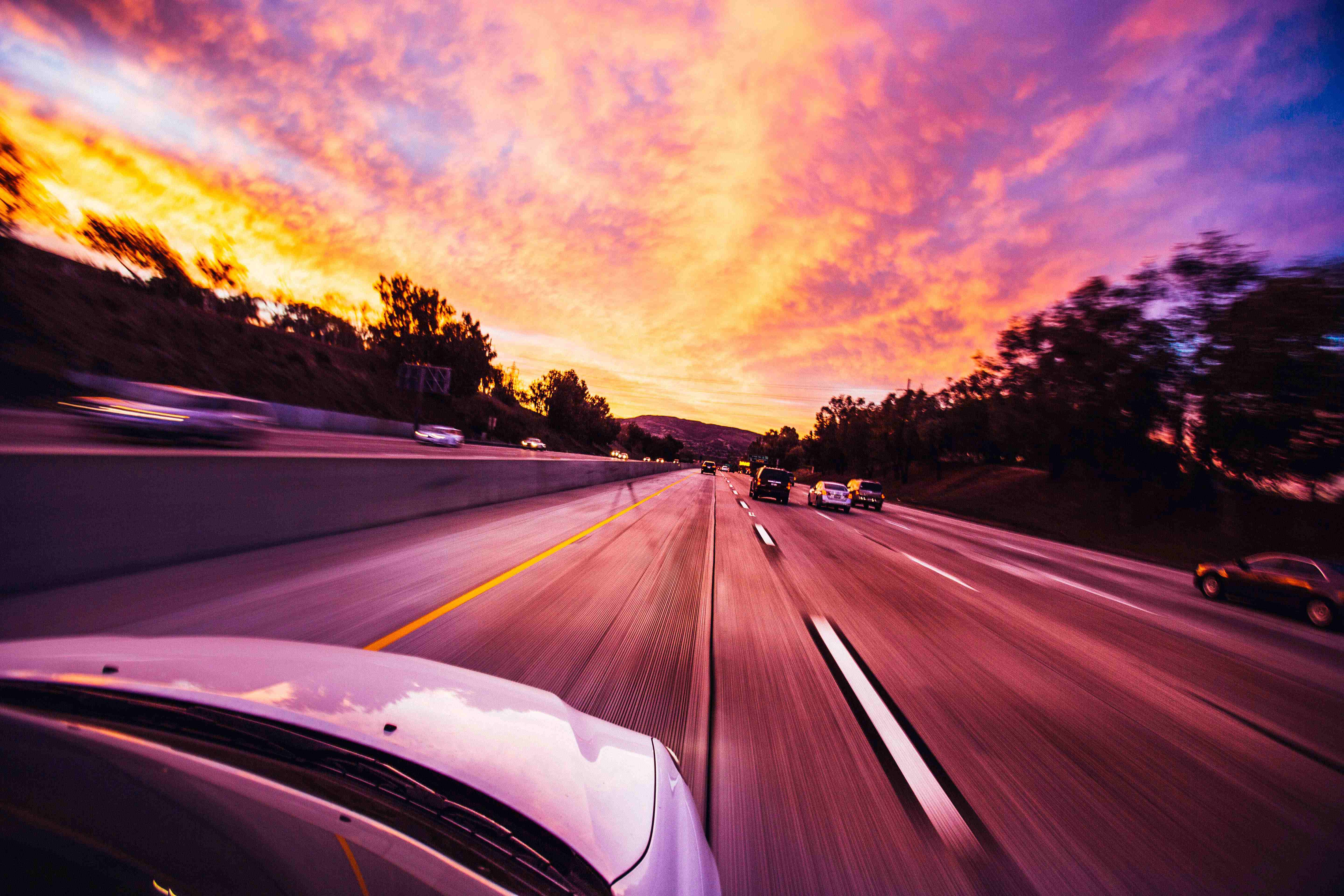