The UK government will introduce legislation to overhaul the divorce system after more than 40 years.

Currently, for a couple to divorce in the UK, one spouse must give reasoning such as adultery or unreasonable behaviour for divorce proceedings to start. A no-fault divorce will allow a couple to separate without requiring evidence or showing of wrongdoing by either party.

Now, the UK Government has revealed a new no-fault divorce law that will be brought into force.

In the future couples will only have to state that their marriage has broken down permanently and the new law will also stop one partner from refusing a divorce. The no-fault divorce law will apply to both marriages and civil partnerships.

The new law will include an option to allow couples to apply for a divorce together and a minimum timeframe of six months from petition stage to decree absolute (the legal document that ends a marriage) will be applied.

After this period the applicant will need to continue to support their decision to divorce before the divorce is granted. The government says this will give a “meaningful period of reflection” and the “opportunity to turn back”.

Mr Gauke said: “The new law would be introduced as soon as possible when parliamentary time allowed.”

This change comes after a much-public case of Tini Owens, who wanted to divorce her husband of 40 years on the grounds of being unhappy. The Supreme Court rejected her appeal for divorce after her husband refused to split and ruled that she could not divorce her husband until a period of five years have passed.

The new legislation aims to prevent children from being affected by the divorce proceedings that can put families under a lot of pressure.

For more details on the UK’s Divorce laws please contact us for an initial free chat. 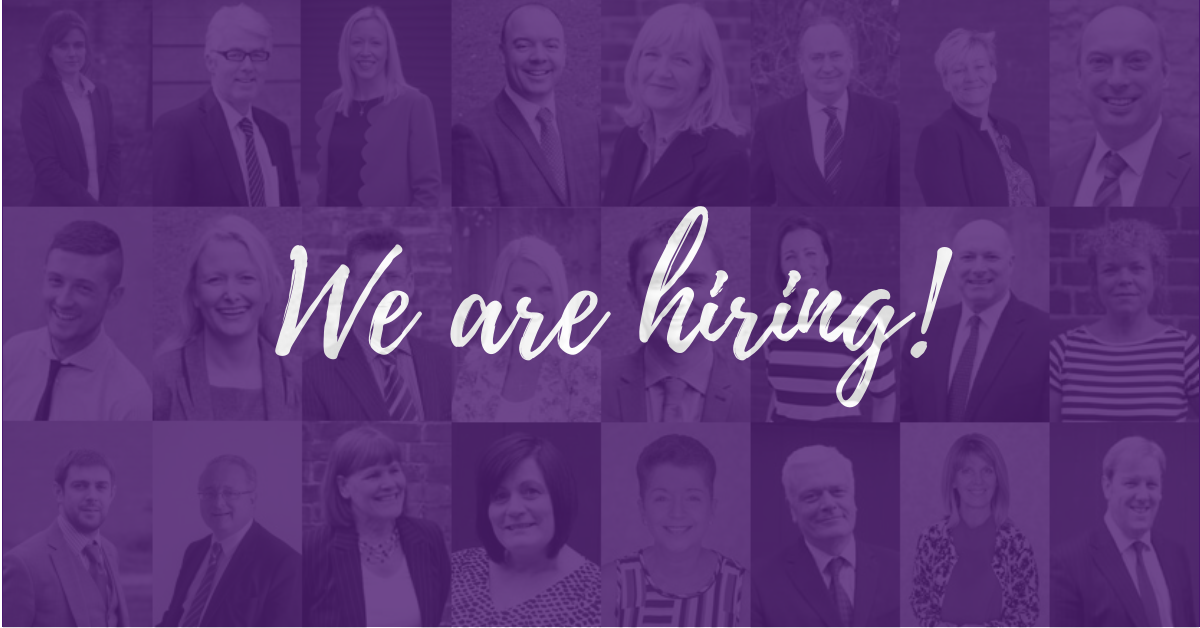