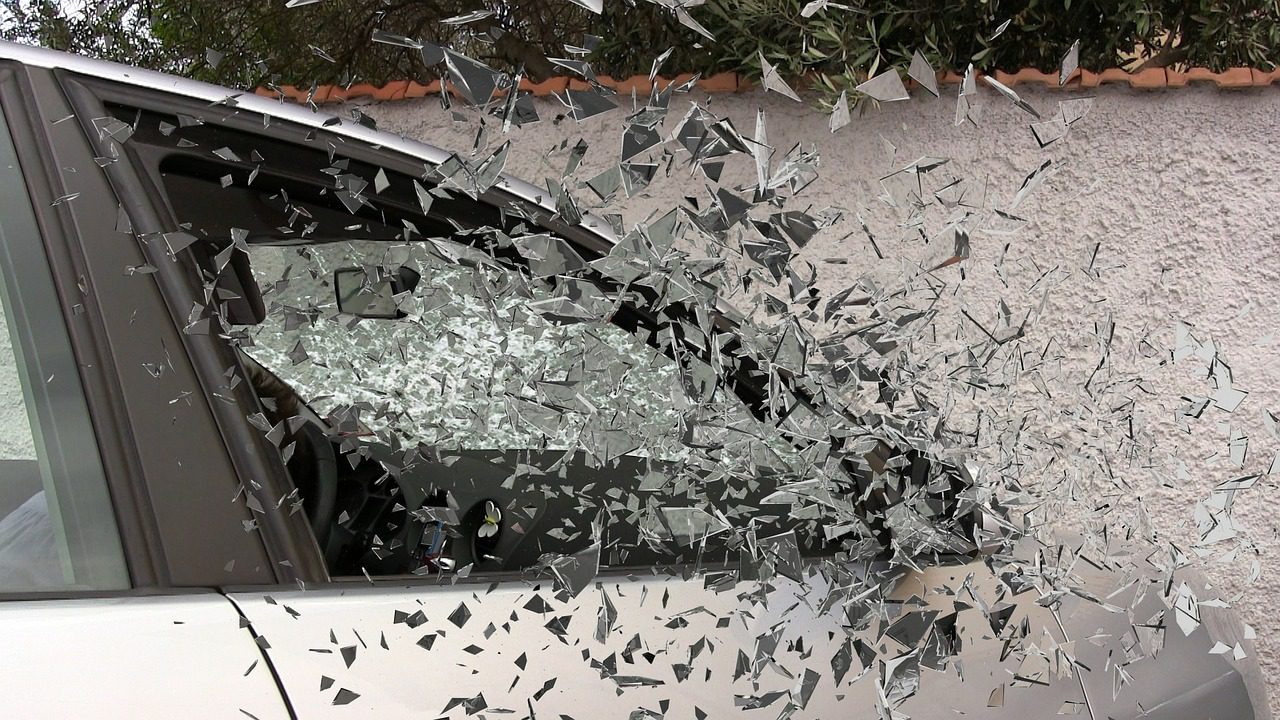 Tougher sentences for drivers who kill or injure

Earlier this month, (October 2017), the Ministry of Justice announced long-awaited plans to increase maximum sentences for drivers who cause death by speeding, racing or using a mobile phone.

“Based on the seriousness of the worst cases, the anguish of the victims’ families, and maximum penalties for other serious offences such as manslaughter, we intend to introduce life sentences of imprisonment for those who wreck lives by driving dangerously, drunk or high on drugs.”

He added: “We will introduce a new offence of causing serious injury by careless driving, punishable by imprisonment, to fill a gap in the law and reflect the seriousness of some of the injuries suffered by victims in this category of case.”

Road safety charity Brake said it was a “major victory” for victims’ families.

It follows criticism that sentences for those convicted over road deaths were too lenient.

The increase will apply to offences in England, Scotland and Wales, but not Northern Ireland, which has separate road safety laws.