From today, vulnerable witnesses and victims in criminal trials can give full evidence in pre-recorded videos in all Crown courts in England and Wales.

The government and justice ministers have rolled out the pre-filmed testimony scheme to make it easier for vulnerable witnesses to give evidence and to spare them the trauma of giving evidence in a full court.

Vulnerable witnesses and victims include all child witnesses under 18 years old, people with disabilities and any witnesses whose quality of evidence might be diminished due to a mental disorder or social functioning.

The decision to pre-record evidence will be made on a case-by-case basis by judges and cross-examination pre-recording will be recorded as close to the time of the offence as possible -to help memory recall- with the defence, prosecution lawyers, the defendant and the judge present in court while recording.

Victims’ Commissioner Dame Vera Baird had said earlier this year: “I have been concerned that children who complained of victimisation should not spend a long part of their childhood beset with the worry of ultimately giving an account of what happened.

“If they can give their evidence at an early stage, they will then be free to get on with their lives. There is also a further point that therapy is often delayed whilst a complainant is a witness.”

This new pre-filmed testimony scheme ensures that witnesses and victims are protected and by feeling safer and less stressed they will be able to give their best possible evidence.

The new technology has already been tried on more than 350 victims and witnesses since regional rollouts began earlier this year. The initial tests showed that witnesses were less stressed and were able to better recall the events that occurred.

The DMA crime team can help you will all aspects of criminal defence, from the initial point of investigation through to representation at Court. We are here to support you and to offer expert legal advice.

Find out more about our services here or get in touch by using our online contact form here. 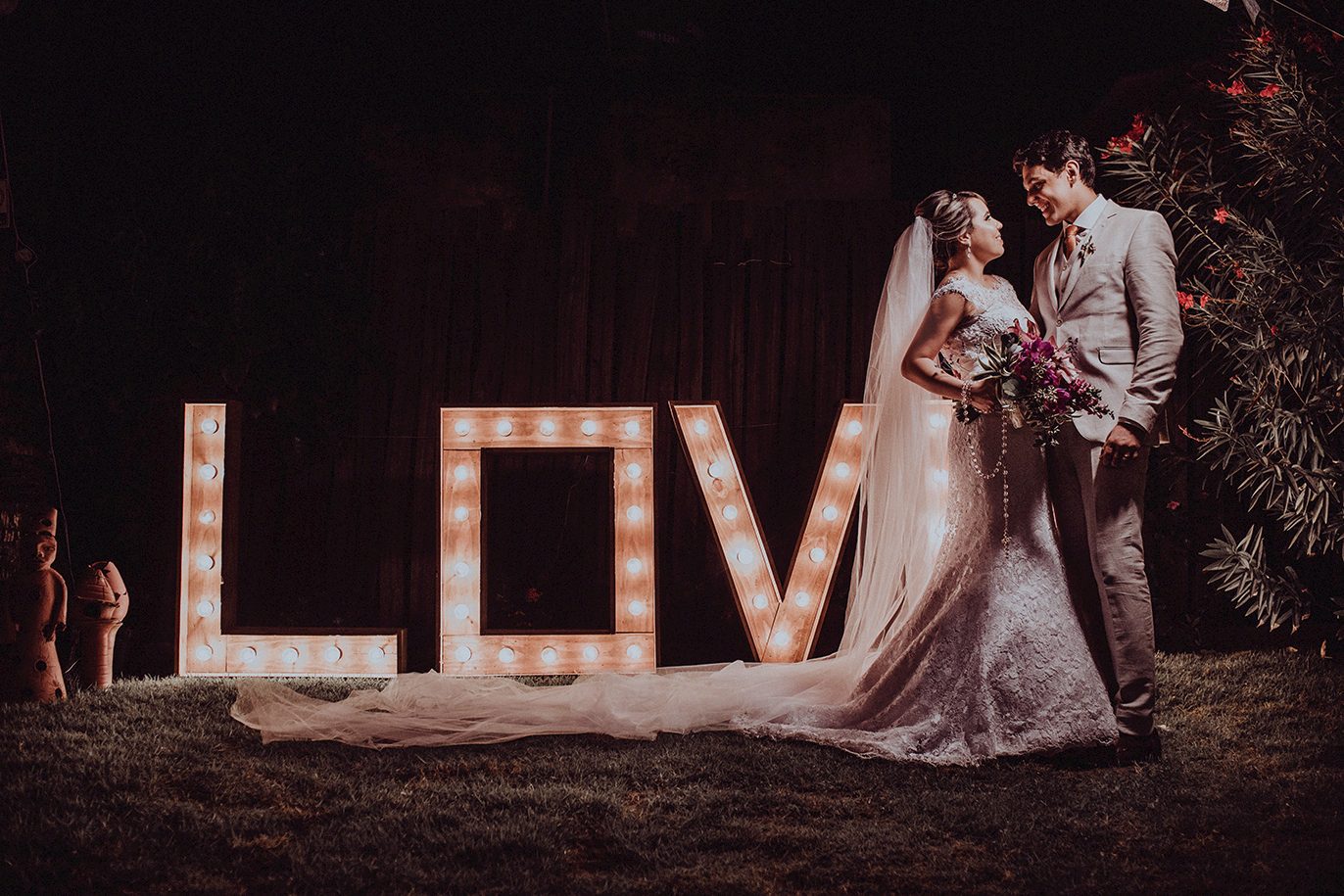 What are my rights if my wedding is cancelled due to COVID-19?

What are my rights if my wedding is cancelled due to COVID-19?