If you have been dismissed from work recently, then a recent change in the law may work in your favour. Paul Austin, solicitor from DMA Law who specialises in disputes, explains how.

If you were dismissed between July 2013 and 26th July 2017 and could not afford to bring a case please contact us, it might be that we can assist you in finally obtaining justice.

Fees to bring employment tribunal cases were first introduced in 2013. It is generally accepted within the legal profession that they were unjust and in fact an abomination of justice.

These fees simply meant that people who had recently lost their jobs through no fault of their own and therefore were about to face a difficult financial time could not bring a case to pursue their employer for unfair dismissal. That meant, if you had been unfairly dismissed or discriminated against you could not have access to justice, you could not bring an employment tribunal case and therefore receive compensation for being treated unjustly.

There has been a land mark Supreme Court decision. From the 26th July 2017 employment tribunal fees have been abolished. This means in the future that employees unfairly treated can now bring a case free of tribunal fees. These fees in the past amounted to £1200.

There is also a further positive element into far as if you have been dismissed in the period from July 2013 up until the 26th July 2017 and did not bring a case against your former employer because you could not afford the fees then you can now begin that claim. 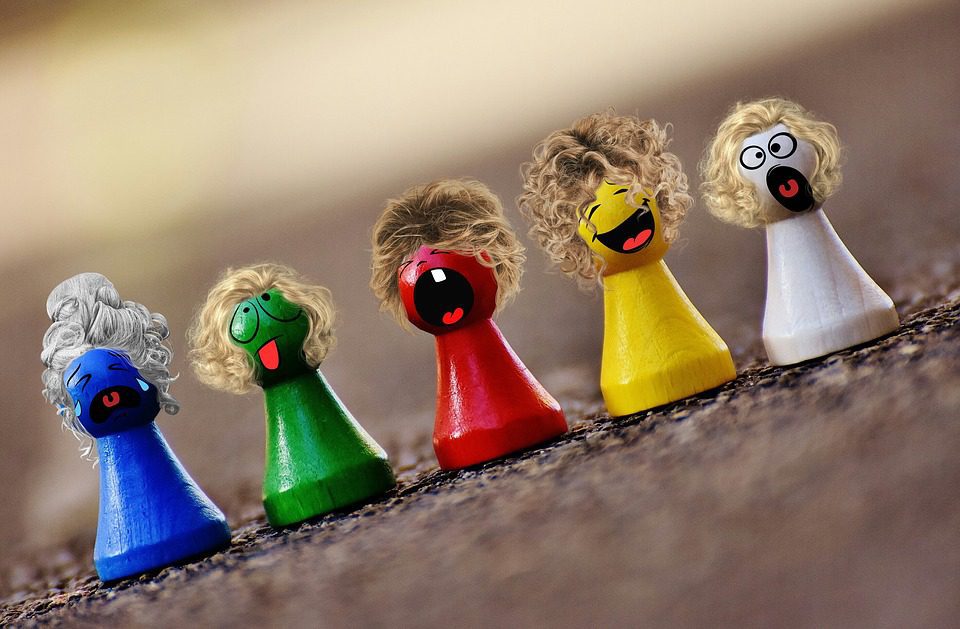