Can I be sued for online defamation?

Defamation cases used to be focused on newspapers and broadcasting until social media rose to prominence. Social media is great for keeping in touch with friends and family but something you should always keep in mind is that whatever thoughts you share are there for the whole world to view.

Even if your social media accounts are secure your posts or tweets can still be shared and if what you are stating is defamatory you could get in trouble. In simple words, yes you can be sued for online defamation.

Defamation is based on common law, as specified by the Defamation Act 2013: “A statement is defamatory if its publication has caused or is likely to cause serious harm to the reputation of the claimant.”

Note that it must also be untrue – though bear in mind the burden of proof is on the person who committed the alleged defamation. The person who is making the defamation claim must only prove that 1) the statement was made and 2) it is defamatory. They do not need to prove that it was false.

Defamation is split into two sub-categories: libel, when something is written down, and slander, when it is spoken or broadcast.

Publications can be in print, websites, newspapers and on social media. Another important point is that a statement can be defamatory even if the person’s name isn’t included. If the person you are talking about can be identified from what you have said, you could be sued.

The person that has been defamed by your statement is the only person that can sue. Companies can also sue for defamation to protect their reputation.

In what has been called a landmark in law, recently Sally Bercow agreed to pay damages and apologised to Lord McAlpine after defaming him on Twitter. This is an important case because it is one of the early defamatory cases that have recovered libel damages in respect of an online post.

It all started after a 2012 report by BBC Newsnight was linking an unnamed senior Conservative politician to abuse claims. Bercow response to the report was a tweet: “Why is Lord McAlpine trending *innocent face*”.

McAlpine took action against Bercow and other Twitter users, McAlpine’s solicitor, said: “Twitter is not just a closed coffee shop among friends. It goes out to hundreds of thousands of people and you must take responsibility for it.” Sally Bercow accepted that her tweet was defamatory and after allegations were proved to be unsubstantiated, the BBC also paid damages and apologised.

So, if you are a quick-fire tweeter, please think before you post. Although the Internet allows people to speak their mind it can be extremely easy to accidentally leave a defamatory comment.  Here are some online locations that you should be careful of:

Our Dispute team of highly experienced lawyers can offer advice and assistance in all types of defamatory cases. Please give your local branch a call or fill in the contact box and we will get in touch. 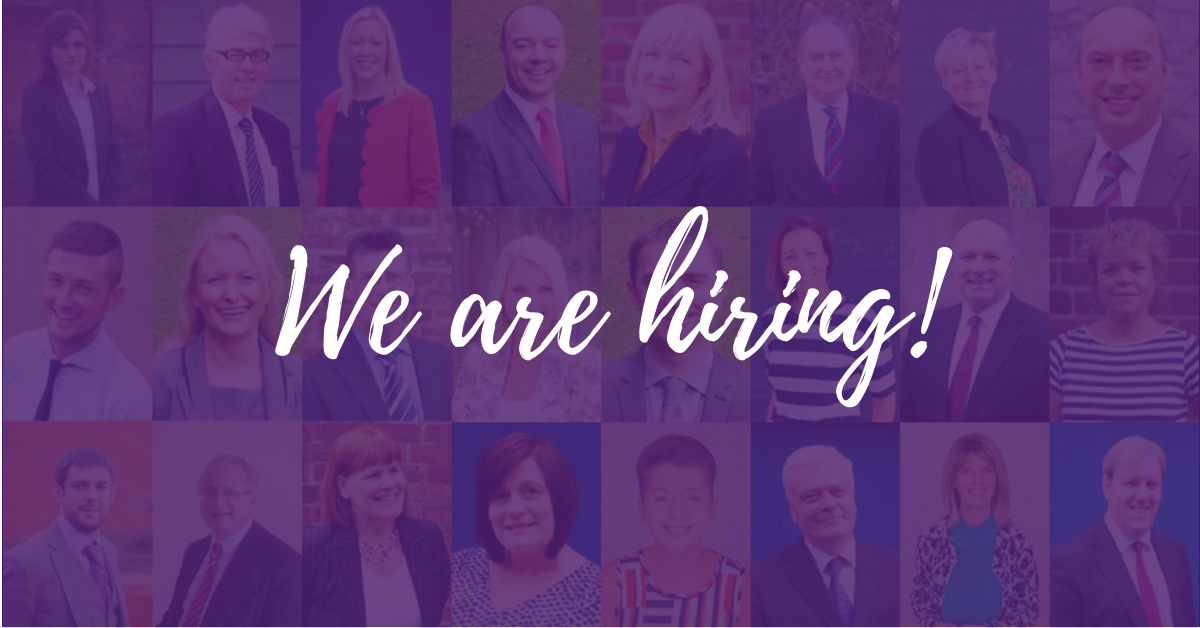